“Just admit that you do not know what you do not know, and then listen to the ones who have had to know it all their lives just so they don’t die.” These words of Tim Wise stuck out to me Thursday at the Bridging the Gap: A Dream Deferred event, because it is all too true about the way income inequality, homelessness and poverty is handled in America.

Presidential front-runner Bernie Sanders had a long list of how he’s going to end income inequality. After reading them all, it appears that he wants to just throw money at the issue. He wants to raise the federal minimum wage to $15 an hour, or invest $5.5 billion into youth job problems, or make tuition free at public universities throughout America.

When going for these pretty new jobs that pay $15, do you  think employers are going to give it to the one with a record over the one without one? Because an increase in minimum wage means that employers can now be even pickier on whom they hire. They are getting one for the price of two, so whomever they hire better be damn good.

Which adds to the downward spiral of income inequality, because those who grow up in better communities, with better career resources and more privileges, will have the better resume and interviewing skills over the less fortunate person.

I doubt that the politicians intentionally meant for income inequality to get this out of hand, but thinking that they have the knowledge to fix it is just unimaginable to me. One piece of advice I’m sure Tim Wise would give them is to listen to those who took the class, because they truly know what needs to be done.

The rich are getting richer and the poor are getting poorer. And by poor I mean everyone who isn’t part of the 1 percent. Wealth allocation in America has become so inflated and one-sided that the elite 1 percent own 50 percent of America’s riches. Americans have had to endure this corrupt economic model for years.

Here are a couple of ways to remedy the mass inequality and even the playing field for all.

The wealth gap between middle class workers and grossly overpaid executives is outrageous and yet these average employees are still paying higher taxes. The government’s duty is to serve the people, therefor they should alleviate inequality and poverty by instilling a fair tax system that cuts down on the top earners and helps build up the bottom. In order to cut down on inequality, wealth redistribution is essential. With that said, a progressive tax should be imposed on all in order to better reshape this country into a fairer nation. Under progressive taxes, those who earn more are taxed higher and those with less income pay less in taxes. The economic resources gained from the tax cuts on the rich could be put to use by using it on improving public education, medical research and other societal functions. During World War II, President Roosevelt put forth a 94 % tax rate for top earners. Since then, the U.S. has experienced decreased progressiveness in its tax policies over the years and as a result income inequality greatly increased by allowing the elite access to capital.

While the methods and ideas brought up may not be the solutions that will ultimately fix everything, something must change! All we want is just a fairer world to live in. Someone wiser than me (yes, that person exists) once said, “Don’t piss on me and then tell me it’s raining”. Well, it is in deed raining my friends and the showers are quite warm and golden.  Okay then, enough with the metaphors let’s get down to the point; the rich are getting richer and the poor are getting nothing. Yep, here we go again with that same ole socio-economic shizz.

Hold on,  I know that people have been saying that for years but just in case you still don’t get it… there are levels to this shizz, people. The late great German philosopher, economist Karl Marx explained it centuries ago in his book entitled The Communist Manifesto when he spoke of the high and mighty bourgeoisie (Donald Trump, Steve Jobs and the Koch brothers) and the lowly proletariat (you). In his writings Marx spelled out the levels and reasoning for the American capitalistic construct of the bosses (the 1%) and the workers (the 99%).  He even speculated on an economic system where there would be a equitable division and distribution of wealth and resources among all of the people (Utopia). Of course the bourgeoisie (old and new) rail against this notion of equality because of  their inherent superiority complex issues. So, we must plod on with this current capitalist system.

Okay, if the collected works of Herr Marx is a mite too lofty and deep for your taste then you may wish to sample a bit of the wisdom of a much more recent thinker. French economist Thomas Piketty.  In his book Capital in the 21st Century,  Piketty rallies us to action by informing us that “Power cedes nothing without demand.”  In short, if you don’t find our current socio- economic situation  to your liking then you need to get off your ass and do something. Graphs and pie charts are good but,  your best economic indicator  of your wealth is your wallet. Protect yourself in this season of Golden Showers.   Think about it! 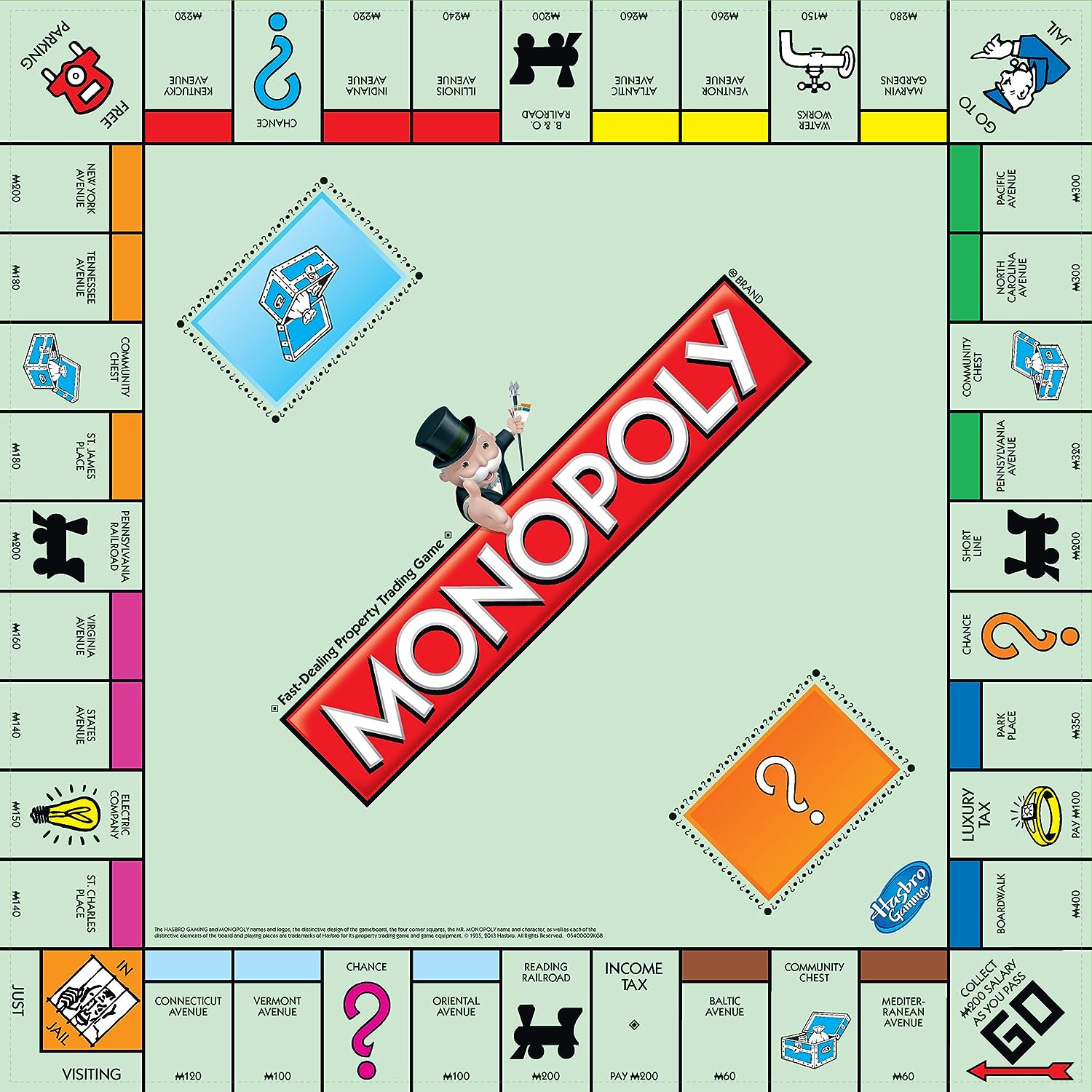