African Americans are known to be some of the biggest consumers. However, their poverty rate is still at an all-time high.  Nielsen reports that the buying power of African-Americans is $1.1 trillion and is expected to grow to $1.3 trillion by 2017. http://www.theskanner.com/opinion/commentary/22411-nielsen-report-african-american-spending-power-reaches-over-one-trillion-dollars The biggest problem in America is most of us want the finer things in life. Often times, we who grew up poor aren’t taught about investments, but we can obviously see how fast our money goes. Wanting what we don’t necessarily need with the desire of getting what we never had is something in particular that affects black communities.

Growing up black and being able to stretch as little as $10.00 to feed a family of five for a week seems impossible, but it’s been done. It’s known as survival of the fittest or working with the little that you have. But I often wonder why the value to save a dollar isn’t instilled in my African American culture as much as it’s taught to us to work with the little that we have.

Unfortunately, it’s a bad cycle that will continue to keep the poverty levels high if African Americans don’t recognize teaching from childhood how important it is to save. 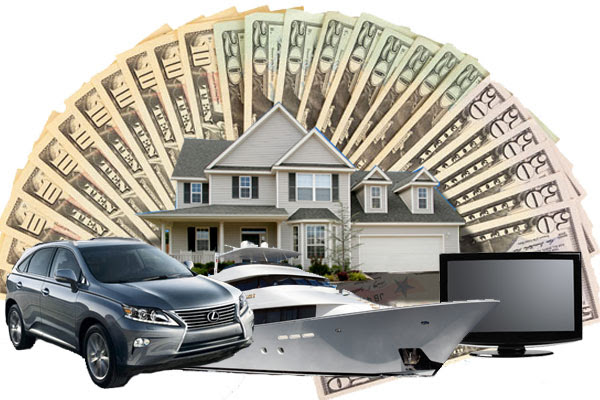 Nielsen reports shows how black spending power has been a tremendous asset to this country’s economic recovery. And while “most main stream advertisement do not typically include African American in media and marketing plans since they have underestimated the market size” it’s sad to know that blacks spend as money as they do and don’t get their fair share of acknowledgement.